For most people, the sound “5G” brings out a sense of dread, worry and uncertainty. Has this technology been thoroughly tested on humans for safety? Have we solved the problems of 2G-3G and 4G? Where is it all going and how can we avoid it?

Dr. Devra Davis, President of the Environmental Health Trust and former appointee by President Bill Clinton to the Chemical Safety and Hazard Investigation Board believes that 5G is not safe and has not been tested. We already know from thousands of tests that low level radio waves can cause:

It has also been shown that 5G can penetrate the skin and our sweat ducts act as antennas that 5G will interact with.

5G is coming and being installed everywhere around the world as we speak. But all forms of microwave radiation from cell phones, WiFi, Smart Meters, and the Internet of Everything are already reaching most everyone on Earth.

And what about 5G potential to be used as a weapon against us? Is that true?Watch the new video from Sacha Stone:

We already know from live cell blood studies, that our cells react violently to normal cell phone signals. The cells clump together and try to protect themselves from the incoming radiation signals.

This cuts down on oxygen absorption and slows down the ability of the cells to take in nutrients as well as release toxins for removal from our body.

Tests have shown that the Bio-Friendly frequencies of the Chi-O, Chi Organizer help the cells to relax and reorient themselves after using a cell phone.

Here are some pictures of some blood cells before and after a cell phone call and then after wearing the Chi-O Chi Organizer.

Before using the cell phone, the subject’s blood was taken as a control. The blood was not in the perfect condition to begin with. 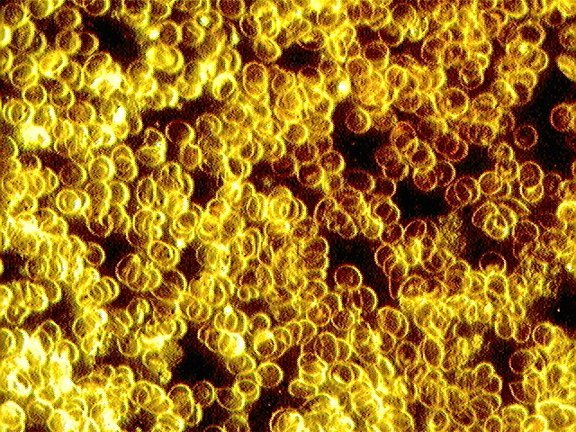 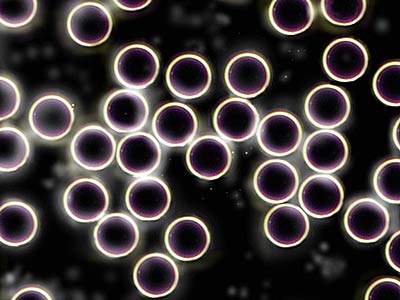 When each cell has space around it, it is easier for the cells to get nutrition and eliminate toxins.

After a 10 minute cell phone call, the blood clumped together and looked like this: 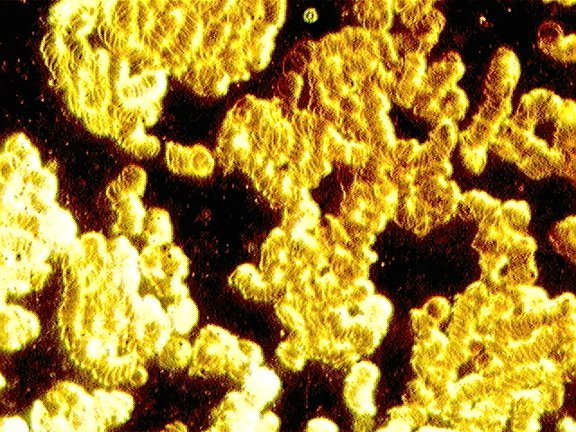 The cells are clumping together and trying to protect themselves.

After wearing the Chi-O Chi Organizer for only 10 minutes after the cell call, the blood looked like this: 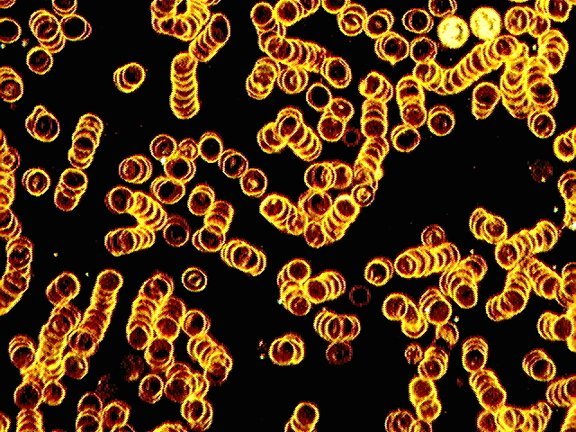 We will have to wait until 5G is installed to find out how the cells respond, but it makes sense that they will follow the same pattern that they have with 2G, 3G, and 4G.