The information from all the people was a little difficult to put together into an average because we had so many parameters we were testing and there was a wide range of differences when we began the pre-test. 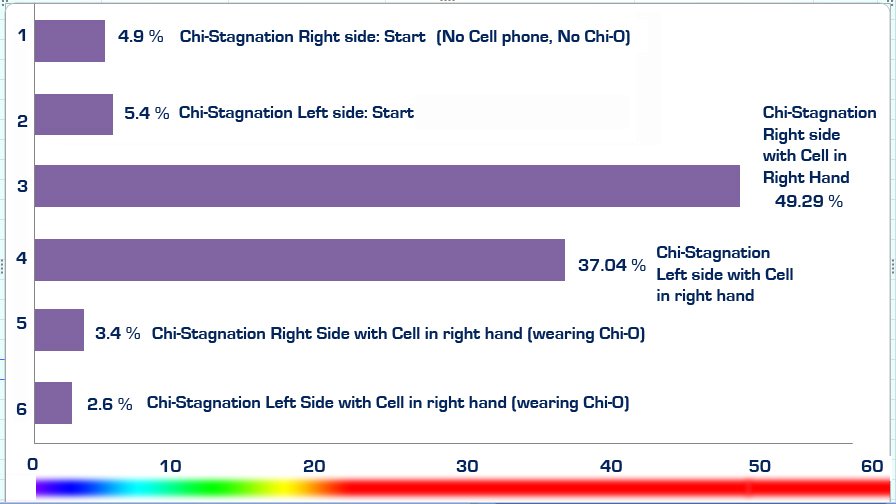