The Economy Chi-O has the same Scalar Frequency engine as the Jewelry Chi-O but is designed for those who are on a budget or for those who do not need to have the added looks and subtle energy effects of the Jewelry. Comes complete with 2 internal holograms programmed for Chi Balancing and EMF protection.

Be the first to review “ECONOMY CHI-ORGANIZER NECKLACE” Cancel reply 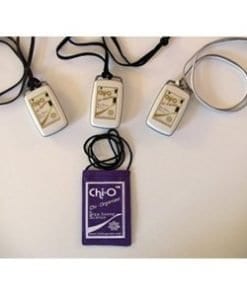 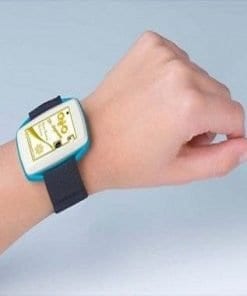